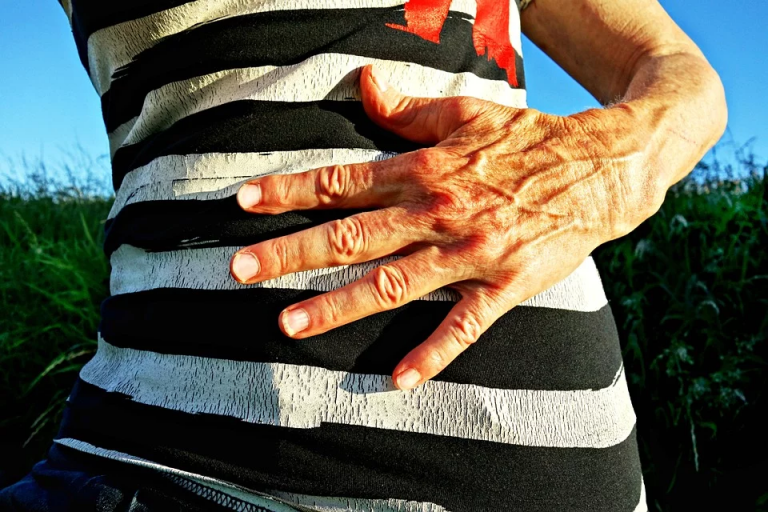 IBD is not as much of a disease as it is a collection of gastrointestinal symptoms caused by autoimmune conditions such as ulcerative colitis and Crohn’s disease. While the diseases themselves cause enough issues to severely disrupt regular life, there are also additional risk factors that need to be monitored and acted against beforehand.

Vaccinations: What you Need to Know

According to the American Academy of Gastroenterology (ACG), there are quite a few concerns that IBD patients need to be aware of before taking any vaccinations:

If you are on any drugs that can be classified as immunosuppressants, the following live vaccines are to be avoided:

As immunosuppressant therapy basically works by restricting an overactive immune system, a live vaccine dose could very well end up infecting the patient, rather than immunizing them against that strain.

Malnutrition induced by inflammatory bowel disease is very common in patients suffering from ulcerative colitis or Crohn’s disease. It ensues on two fronts, as listed below:

Specialized nutritional support via dietary supplements is necessary to make up for the deficit and prevent malnutrition induced bone and muscle loss. For example, rice protein in a product such as Metagenics UltraInflamX helps patients with ulcerative colitis and Crohn’s disease fulfil a large portion of their daily protein needs.

As rice protein has no reported contradictions with IBD, and the dietary supplement also has anti-inflammatory, natural extracts (RIAA, ginger, rosemary and turmeric) in them, it can be used to effectively counter IBD related muscle loss.

In patients with severe symptoms, corticosteroids or even surgery cannot be avoided unfortunately, but that can lead to the following issues:

Surgery cannot be avoided after a blockage leads to necrosis, but taking preventative steps beforehand can help you avoid such a situation to begin with.

The steroids on the other hand, must be regulated properly by a gastroenterologist. Also, you should have your bone density checked every six months to know if you need to take additional steps for countering any bone loss which may have already occurred. As a general rule of prevention though, consider switching to sources of calcium and vitamin D that do not cause IBD flareups, as well as making them a regular part of your daily diet. Some of the best sources for getting that requirement fulfilled are calcium & vitamin D pills/tablets, fish, eggs, tofu and calcium fortified cereals, lactose-free milk, etc. Although monitoring will still be necessary, regular intake of the essential nutrients will keep such health issues at check to a certain