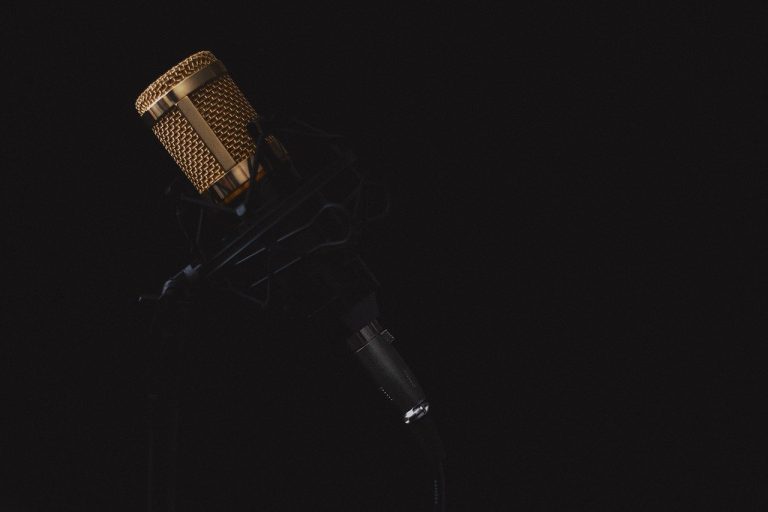 In the past several decades, technology has made some tremendous advancements. We now have the ability to stream TV shows and movies in crystal clear quality, providing several sources for us to get our entertainment and news. Unfortunately, the rapid growth in streaming and television technologies have left radio in the dust. Fewer people are turning their radio dials and looking to hire a radio DJ than ever before, as people increasingly rely on their televisions and other devices for entertainment. Is there still value in using radio, and can it survive? Is radio dead for good?

Before T.V’s were in every American home, the primary source of entertainment would be the radio. Sports games and other events would be broadcasted live on the radio for all to listen to. The news and talk shows used to be present on the radio as well. Important political figures even used to use the radio to communicate with their constituents. Radio has played a very important role in the development of our society and culture, which is perhaps why such a big deal has been made about it’s supposed death.

Ever since alternatives to radio have emerged, the use of radio has greatly declined. The biggest alternative to radio was introduced a few decades ago, television. Many people believe that television can offer everything radio does and more, one of the main reasons as to why things like sports broadcasts, news stations, and talk shows have switched over to television. The onset of the Internet provided even more alternatives to listening to the radio, as people can now use the Internet to search for news and other information. In addition, the ability to stream shows, movies, and videos offer up another alternative form of entertainment.

While radio may be dipping in popularity, that doesn’t mean its influence hasn’t shaped other industries as it declines. First, many of the large television broadcast companies that dominate cable channels today originally started out as radio companies. You’d never have guessed it though as cable channels such as Fox News and ESPN receive 1498 and 909 thousand viewers respectively (click here for the statistics and more) and so it’s hard to believe that they had to start somewhere because they’re just so popular now. But low and behold, the radio helped to get them where they are today. The radio provided these companies with a springboard for them to advance off of, and as alternatives arose they eventually adapted.  Another popular trend in entertainment is the rise of podcasts. Many people are tuning into podcasts on their commute to work or late at night to fall asleep too. Many of these podcasts borrow cues and ideas from radio shows that predated them, as those old shows laid the groundwork so these new podcasts can succeed.

How Radio SurvivesIn order to survive, radio needs to adapt to the changing times much like newspapers are. Major newspaper companies are switching to digital issues, allowing consumers to see their content on the Internet rather than from a newsstand. These methods have seen subscription levels rise and have introduced newspapers to younger audiences. Radio needs to do more of the same. This includes expanding services of radio stations to digital users that don’t want to use a traditional radio. Alternatively, radio can still exist as a counterbalance to new technology. While for many people advanced technology may be a standard, for others it could be a luxury. Not everyone has access to advanced technology, meaning that radio can sell itself as a cheap and easy way for people to access entertainment and information. Radio should be around for a while, but it needs to adapt to the changing markets and brand itself correctly in order to be successful.