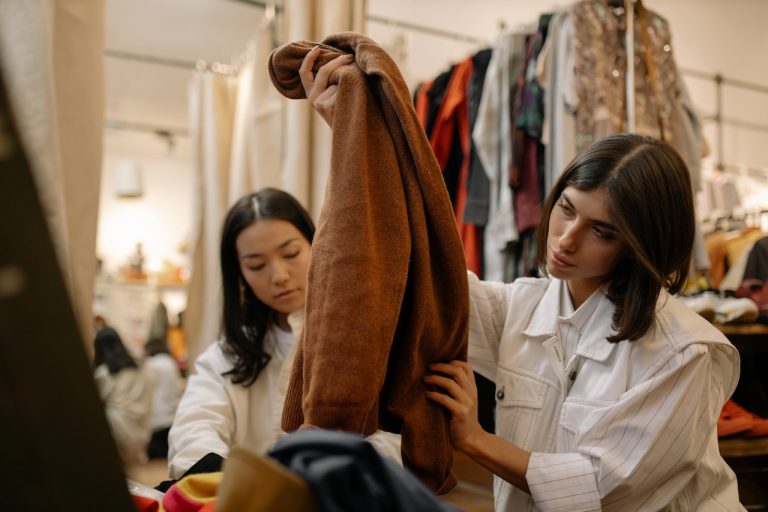 Many people nowadays wouldn’t know about the fashion trend during the early or mid-90s. The vintage clothing movement became prevalent during the 1960s. Before this era, wearing old clothes had different views and connotations. With time, the commercial market for the fashion industry grew, and the growth in old and used clothing wholesale increased as the quantity of these goods rose significantly.

The ragpickers played a significant role in collecting the disposed of items and returning them to the economic clothing cycle. The twenty-first-century trend for vintage clothing has its roots engraved in the style of bohemianism, which is mainly in the performance of artistic touch and individualism.

What is vintage clothing?

Secondhand clothing in the 20th Century

Used clothing wholesale or secondhand clothing, is usually defined as reusing or recycling unwanted or used clothes. It has been part of the world since the 1910s as an idea of reusing clothing because of the shortage of textiles. Buying, selling, and trading vintage clothes between the retailers and the customers save an incalculable amount of unwanted cloth from dumping and landfilling. The customer base of secondhand vintage garments generally promotes the ideologies of environmentalism and sustainable culture and is also cost-conscious.

Where can one buy vintage clothes?

The arrival of the internet significantly increased the availability of hard-to-get and specific items. The Internet of Things has opened up prospective markets for sellers worldwide. Popular traffic-generating online e-websites can be used to acquire these garments. They have online auctions, sales, and multi-vendor sites. Online clothing shops and vintage forums are also available; some have physical locations selling their goods offline.

●      There are many places where these used clothing items can be bought, including garage sales, thrift stores, flea markets, charity-runs shops, antique markets, auctions, textile or collectible fairs, and vintage fashion and clothing shops.

●      With digitalization at its peak, trading these items on e-commerce websites has become quite efficient. There are various Instagram pages too that sell customized vintage clothes.

Vintage clothing has successfully retained and increased its value for many generations. This used clothing wholesale allows the customers to be their own designers and choose styles and attire according to their convenience at affordable rates. It can be seen that authentic clothes with high and long-lasting value are made, which get classified under “vintage style.” Nowadays, owning old and antique things holds immense social value and is also considered a convenient alternative to old styling with a modern interpretation.