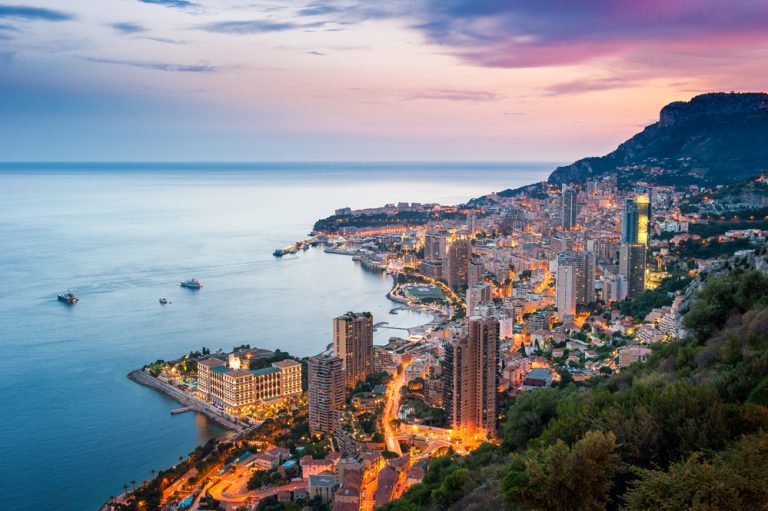 Wealth, luxury, location, royalty and celebrities – all of these come to mind when this very small but very elegant principality is mentioned. No wonder people want those Luxury Homes here for their vacations. But, really, what is Monaco famous for? Here’s a list of the top 10 things we believe Monaco is famous for:

What is Monaco famous for?

As it is perfectly situated in the middle of the French Riviera (Côte d’Azur) on the Mediterranean Sea and bordered by France to the north, east, and west, it’s easy to see why Monaco is famous for its location.

With one police officer for every 100 residents, Monaco is famous for being the “safest square mile” in Europe. No need to worry when wearing your elegant, very expensive jewellery out on the town. Round-the-clock video surveillance covers the entire principality.

Monaco is famous for having no direct taxation. There is no personal income tax, no capital gains tax, and no inheritance tax in direct line.

Monaco is famous for having the highest life expectancy in the world (85.8 years). Public and private health care in the principality are of an extremely high standard. The same can be said of education. The curriculum meets international standards, and Monaco’s literacy rate is 99 percent.

Monaco has been ruled by the Grimaldi family for more than 700 years, and it has been governed as a constitutional monarchy since 1911. Tourism and banking drive the economy, which is secure and stable.

7. Millionaires by the thousands

As most people are aware, Monaco is famous for the number of millionaires who reside there. Monaco has some 12,000 millionaires – roughly 32 percent of the population – and six billionaires.

With a worldwide and well-deserved reputation for sustainability, Monaco is famous for its commitment to preserving and protecting the natural and marine environments. Since 2006, the Prince Albert II of Monaco Foundation has been dedicated to the protection of the environment and the promotion of sustainable development.

Monaco luxury real estate is another of Monaco’s claims to fame. Homes, villas, and apartments adhere to the principality’s commitment to green living, and the prime real estate offerings make Monaco a great place to invest in property. New luxury developments are available at some of the most prestigious addresses in the world.

In addition to hosting the annual Monaco Yacht Show, billed as the world’s greatest superyacht event, Monaco is famous forthe number of elegant, state-of-the-art yachts in its harbour, Port Hercules. Millionaires and billionaires choose to moor their megayachts in Monaco’s prime berths.

What else do you think Monaco is famous for?