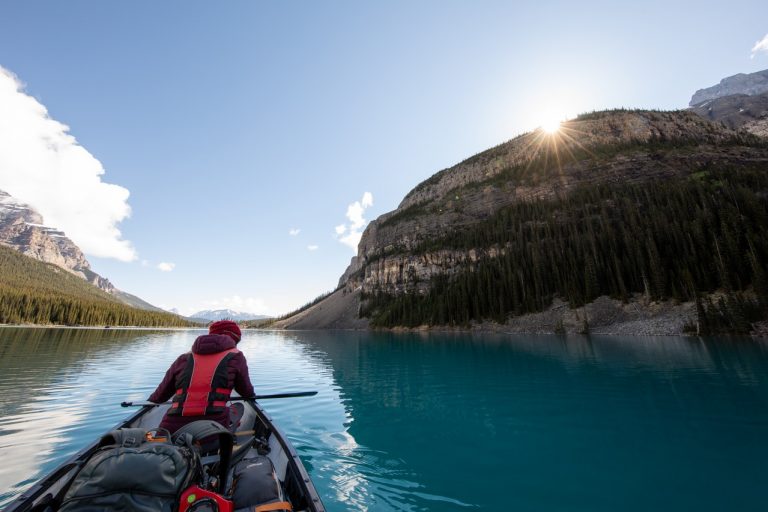 One of the best ways to explore Britain’s lovely aquatic spaces is on a 2 person kayak. But it is slightly more difficult to paddle in a tandem kayak. Longer and more difficult to turn, it can take a while to get used to paddling with someone else, and trying to create synergy between the two kayakers. But here are some tips on how you can paddle in a 2 person kayak, which should help you and your kayak partner become one.

Timing your paddle strokes is crucial

Paddling in a tandem kayak can lead you to zig-zag all across the water when paddled by two people who are not perfectly in tune. Or you can end up feeling like a mediaeval knight in the middle of a battle as your fellow kayaker ends up hitting your paddles in what feels like combat rather than serene paddling. To avoid your paddles colliding or your kayak being pulled adrift due to your out of time paddling, you need to learn to time your strokes.

To help you time your strokes, the person at the front of the kayak should set the paddling rhythm. This is because they have no vision of their kayaking partner, so it makes sense for them to set the rhythm and the person behind them replicating their paddle strokes.

So if you are in the front, you should aim to paddle freely and focus on the rhythm rather than other tasks like steering the kayak. The person in the front of the boat can’t have much effect on the direction the kayak moves in, so they should put their energy into propelling the kayak forward.

If you are the kayaker behind them, you have a full view of what is going on in the kayak. You should try and match the strokes of the paddler in front of you. By paddling together in sync, you should be able to avoid the crossing or smacking of paddles and the kayak should travel relatively straight when you are wanting it to. If the kayak does veer off course when you are trying to move in a straight line, the person in the back should use slightly more powerful and exaggerated strokes on the side opposite the direction you want to go. This should help correct the kayak’s movement.

The person at the back is responsible for navigation

For when a gentle correction will not bring you back on track, or when you are navigating a twisty river; the kayaker at the back has the job of controlling this movement. Sometimes this will mean using a rudder at the back of the kayak to steer you, or using a backstroke in the direction you want to be travelling in. Once you have made this correction or navigated the bend in a river; you should then return to paddling in sync with the paddler in front of you.​

Hopefully this guide will help you and your kayaking partner have a brilliant experience on the water.