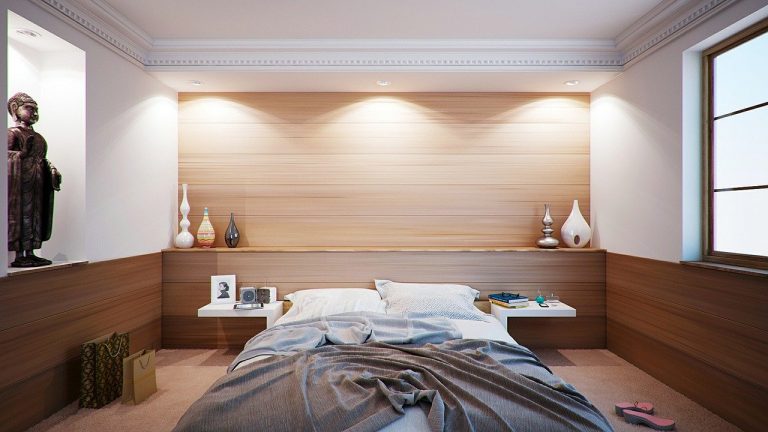 With prices for some of the higher-end serviced apartments being comparable almost directly to that of traditional hotels, the inevitable question that forms is that which would have us comparing what one offers as a set of advantages over the other, isn’t it? It’s only natural to want to compare what similarly priced options give, especially if as a traveller you seek to get the maximum value out of every purchasing decision you can.

The best of each versus the worst of each

These days it’s near impossible to go into a room you’ve booked blind, because of all the review platforms available and perhaps some reviews of personal experiences published on blogs, documented in vlogs, etc. Here’s the thing though – with the higher-end place of accommodation, whether that would be four-five star hotel or a luxury serviced apartment, people generally don’t want to take the time to leave reviews.

That seems to work out in favour of the properties because it gives off the impression that they’re brand new, whereas it’s just a case of those who spend quite a bit of money for their accommodation not really feeling compelled to take the time to leave reviews about them. However, often it is indeed a case of getting what you pay for when it comes to accommodation, but here’s where it differs between hotels and luxury serviced apartments.

A hotel can charge a premium price simply on account of it bearing a certain chain name that’s famous all over the world, whereas the value-to-cost ratio of a serviced apartment is much more realistic. If you’re living it up in a five-star hotel, for instance, whether or not you could do with the services of the concierge who opens the door for you, you still pay for it as part of your room rate.

With a serviced apartment on the other hand, pretty much all the costs go towards the services and amenities you’ll need, so too those which just form part of what it means to be able to enjoy the freedom of essentially staying in a catered apartment. Sure, you might not go on to use the washing machine you have access to in the building that houses the serviced apartment you’re lodging in, but then again you’d be paying the same or a higher price in a hotel where no such option is available at all. Sure, you could get your laundry done, but as you would know by now, that’s an extra charge your mother would laugh at if you let her in on how much it is!

On the other end of the spectrum are the lower-ranked hotels versus cheaper serviced apartments, both of which options show their true value if you were to consider them as long-term accommodation options. Serviced apartments come out on top once again, because once again you get more value for the money you spend – the value you can actually point to and make direct use of as and when the need arises.